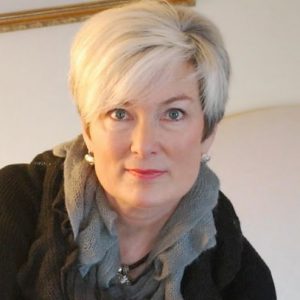 Planning Council is happy to announce that Angela Kellam has been named as the new President and CEO, effective July 18, 2016.  Angela takes over the leadership of the organization after the recent retirement of Suzanne Puryear, who held the post for eleven years.

Angela comes to The Planning Council with a wealth of experience in the human services nonprofit arena, most recently as Executive Director of Samaritan House, Inc. in Virginia Beach.  She has also served as Executive Director of Seton Youth Shelters and as Vice President of the United Way of South Hampton Roads.  Angela has earned a Master of Health Services Administration and Strategic Planning from the University of Washington and a Bachelor of Science in Nursing from Virginia Commonwealth University.